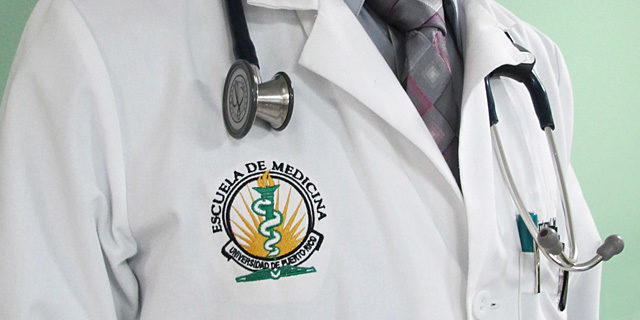 The development of new drugs against malaria, the creation of hybrid technologies to further communications and aviation, as well as advances in biotechnology to purify water, are several of the initiatives that will be made possible thanks to the awarding of grants for 12 scientific projects, given by the Puerto Rico Science, Technology & Research Trust.

According to the Trust’s chief executive officer, Lucy Crespo, the first research funding program in Puerto Rico will grant $150,000 to each of the projects that were chosen from a total of 43 proposals stemming from academia, nonprofits, and the private sector. Of the 12 projects that were chosen, nine were from academia (three from the University of Puerto Rico and one from the Metropolitan University) and three from for-profit entities (Tailwind Medical Devices, Pathways PR, and ComQuest Ventures).

“This is a historic moment for Puerto Rico. With these projects we are sharing with the international scientific community that as a country we have an excellent  capacity for research and that we are taking the right steps  to become an international hub for innovation, commercialization, and scientific and technological development. This is the first time that a program of this kind is implemented  on the Island, one aimed at providing funds to further the Puerto Rico’s agenda for scientific, research, and technological development. This initiative will allow Puerto Rico to aggressively move toward a knowledge economy,” said Crespo during the grant award ceremony at the Trust’s headquarters.

The executive explained that in the first Request for Proposals for the grants, the Trust received 234 letters of intent, of which 43 went on to the second round. Crespo added that the process “sought to guarantee the financing of the more promising research and development projects.

In alignment with recognized national grant models such as National Science Foundation (NSF) and National Health Institute(NIH), and in order to assess the scientific merit of the grant applications in a fair  and independent manner, each proposal was thoroughly evaluated by worldwide experts with strong academic, scientific, and technological expertise. After individual review by the experts, the panel convened to discuss their various opinions on each proposal before choosing those that would be recommended for funding.

Of the projects that will receive $150,000 for a one-year period, seven (7) are in the area of biotechnology and life sciences, three (3) are from the realm of aerospace, one (1) deals with medical devices, and one (1) is related to information technology.

In addition to the awarding of these funds, the grants program also offers support to the Small Research Grants Program, created to provide up to $70,000 in funding to help improve and position research and development proposals that are to be submitted to private or federal agencies. Another segment that is benefitted is the Researcher’s Startup Fund Program, which is a mechanism to help universities in Puerto Rico to attract and recruit renowned scientists that are well regarded in their respective area of research and are interested in working on the Island. Likewise, SBIR/STTR Matching Funds is another segment of the grants program that provides economic support by matching funds that are received by the researchers.