Sea urchins play a critical role in marine ecosystems, as they actively participate in maintaining the balance between coral and algae. We performed the first in-depth survey of the microbiota associated with four free-living populations of Caribbean sea urchins: Lytechinus variegatus, Echinometra lucunter, Tripneustes ventricosus, and Diadema antillarum. We compared the influence of the collection site, echinoid species and trophic niche to the composition of the microbiota. This dataset provides a comprehensive overview to date, of the bacterial communities and their ecological relevance associated with sea urchins in their natural environments. A total of sixty-samples, including surrounding reef water and seagrass leaves underwent 16S rRNA gene sequencing (V4 region) and high-quality reads were analyzed with standard bioinformatic approaches. While water and seagrass were dominated by Cyanobacteria such as Prochlorococcus and Rivularia respectively, echinoid gut samples had dominant Bacteroidetes,

The Caribbean Division of the American Association for the Advancement of Science celebrates the lifetime work of Dr. Benjamin Bolaños!
October 14, 2021

Advancing Equity and Inclusion in Microbiome Research and Training
October 12, 2021 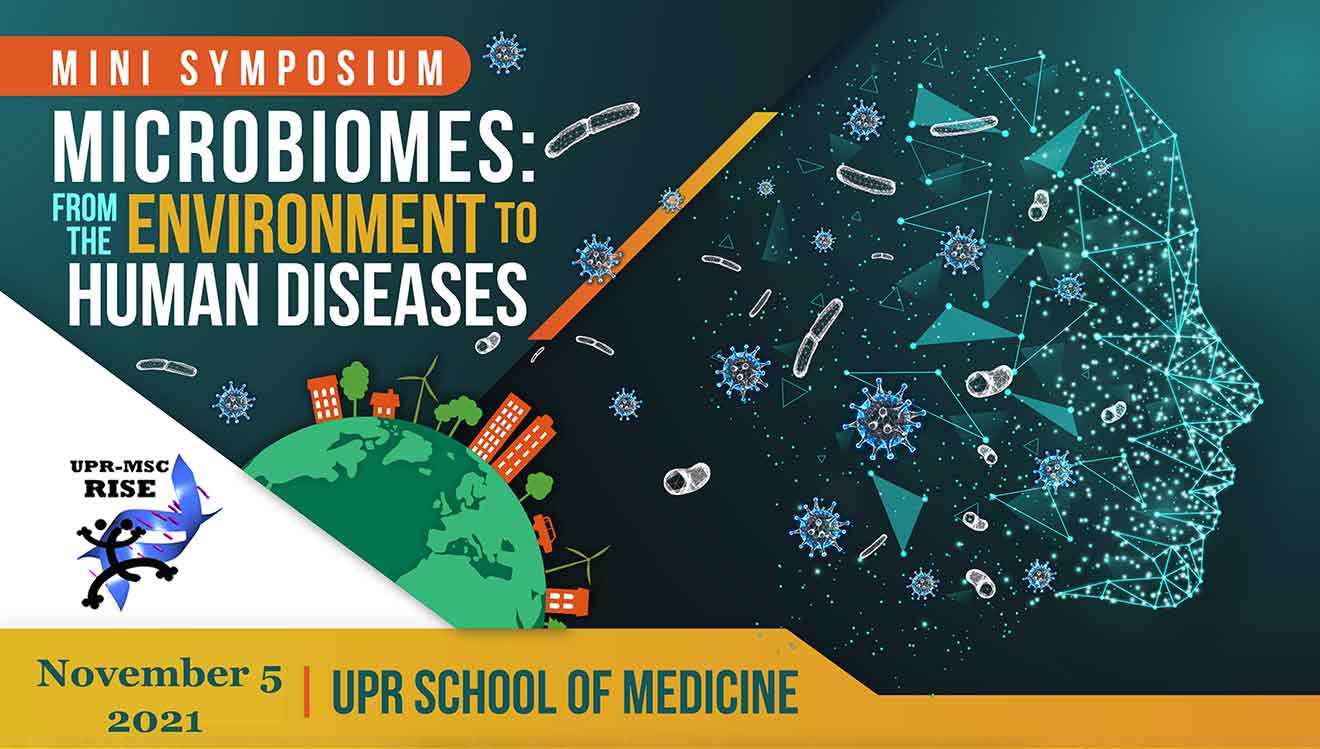